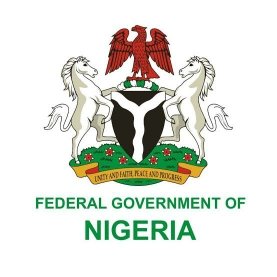 The Federal Government has approved funds for the payment of the 774,000 participants of the ongoing Special Public Works (SPW) Programme across the country.

Festus Keyamo (SAN), Minister of State for Labour, Employment and Productivity, announced on Saturday that President Buhari has given directives for the release of the funds for the payment.

This was contained in statement via the Minister’s official Twitter handle.

According to the Minister, he has directed the National Directorate of Employment (NDE) to begin processing the payments.

Keyamo assures that fraud would be eliminated as payment would be made using Bank Verification Number (BVN) of the accounts of the parthenon participants.

The statement from Keyamo reads, “President Muhammadu Buhari has graciously directed a release of the funds for the payment of stipends to the 774,000 participants of the SPW programme. I have consequently directed the NDE to begin processing the payments and participants should begin to receive payments soon.

“In order to eliminate fraud and/or double payments, I have also directed that every payment to participants should be made using the BVN of their accounts so we can have an audit trail of every single payment. Those who registered with different names should not expect payments.”

Recall that, SPW programme for 774,000 unemployed Nigerians kicked off on January 5, 2021, nationwide.

The 774,000 participants are expected to receive N20,000 as monthly stipend for the period of three-month totalling about N46.44bn.