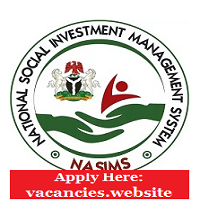 This was contained in a statement released on NASIMS official twitter handle yesterday which reads: “There has been a technical error which reshuffled some C1 beneficiaries’ deployment. Beneficiaries with this issue should refrain from re-printing or signing new deployment letter as there’s no new deployment for batch C1”

Npower recipients demonstrated in the streets against unpaid allowances