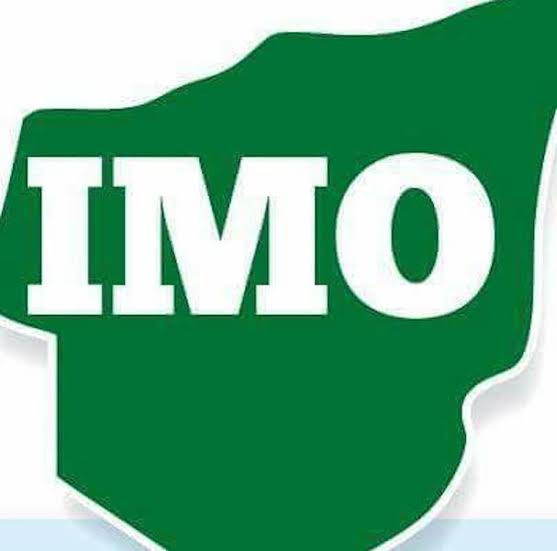 Imo State government has declared that it is not safe yet to reopen schools owing to the COVID 19 pandemic that is yet to be fully contained.

In a report by Daily Post, this was contained in a press release from the office of Imo State Ministry of Education where Prof. B.T.O Ikegwuoha, the Commissioner for Education, stated that all States of the federation were not mandated to reopen schools same time.

He further stated that the directive by the Minister of State for Education, Chukwumeka Nwajiuba, was that schools in the nation could reopen after September 17, 2020 based on the peculiarities of every State.

The Commissioner advised the people of the state to disregard the baseless and ridiculous claim by some people that the Governor, Senator Hope Uzodinma has shut down Imo schools permanently stating that the government was rather concerned about the safety of the students.

Prof. B.T.O Ikegwuoha disclosed that the state Executive Council has mandated the Commissioner for Health to expedite immediate actions and present the result/report of compulsory community testing in all the 27 LGAs of the State within a period of one week to enable the government give assent to the reopening of schools in the State.

While appealing to them to exercise more patience, the Commissioner reassured the students of Imo State that schools will be reopened within the shortest possible time as the government, he said, was making frantic effort to ensure a more conducive learning environment.