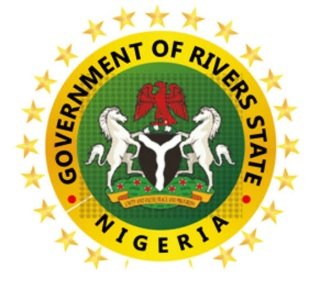 The Rivers State Government has announced job recruitment 2020 through the Civil Service Commission. Rivers State is in the South South region of Nigeria, and the sixth-most populous state in the country with the population of 5,198,716 according to 2006 census. The capital of Rivers, as it’s popularly called, is Port Harcourt which is the largest city in the state and the centre of oil industry in Nigeria.

How to Apply for Rivers State 5,000 Civil Service Commision Jobs