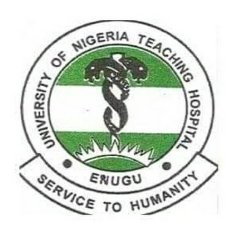 Applications are invited from suitably qualified candidates for appointment for a one year Internship post with the capacities below: